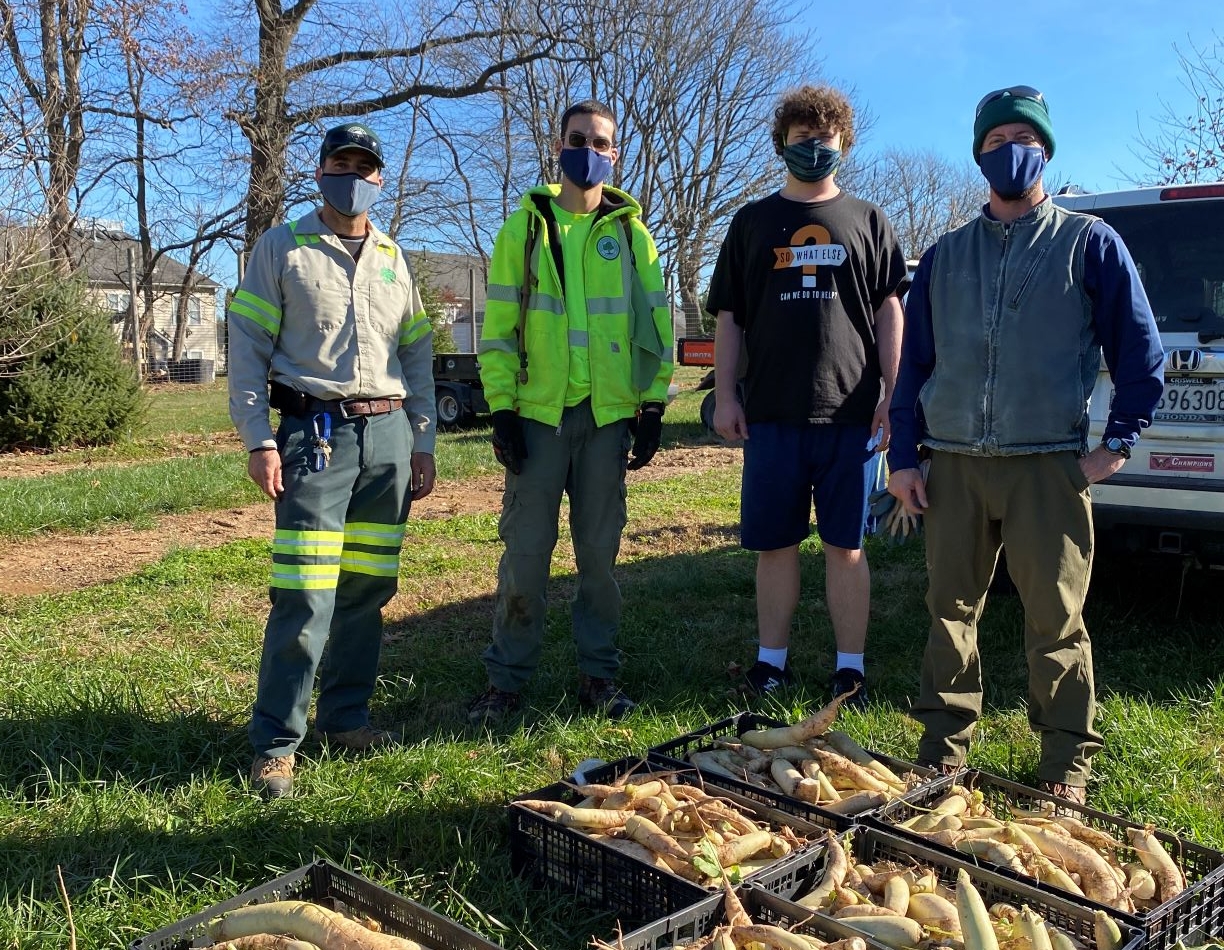 This fall, HarvestShare was the recipient of fresh produce from an unusual source, Pope Farm Tree Nursery, a division of Montgomery Parks and the Maryland National Parks and Planning Commission (M-NCPPC) in Gaithersburg.

Pope Farm is responsible for growing many of the trees, shrubs and ornamental plants utilized by Montgomery the park system. Last year they planted daikon radish in some of their fields to serve as an agricultural cover crop. This vegetable produces a large taproot which breaks up compacted soil layers, increasing soil aeration and water infiltration and is usually pulled and composted prior to planting another crop. This year, instead of discarding the large crop, nursery staff and HarvestShare volunteers pulled almost six hundred pounds of daikon radish from the nursery fields, removed their fibrous leafy tops and placed them in crates to be delivered them to several non-profits providing groceries to families facing food insecurity. Although not as commonly used in American cuisine, the large white radish which looks more like a giant carrot, is a popular food in Japanese, Chinese, Indian and other Asian cultures.

We are so appreciative of the Pope Farm staff for providing us with these vegetables and also thank Michelle Nelson, Montgomery Park’s Community Garden Program Manager for providing HarvestShare with this great community connection. 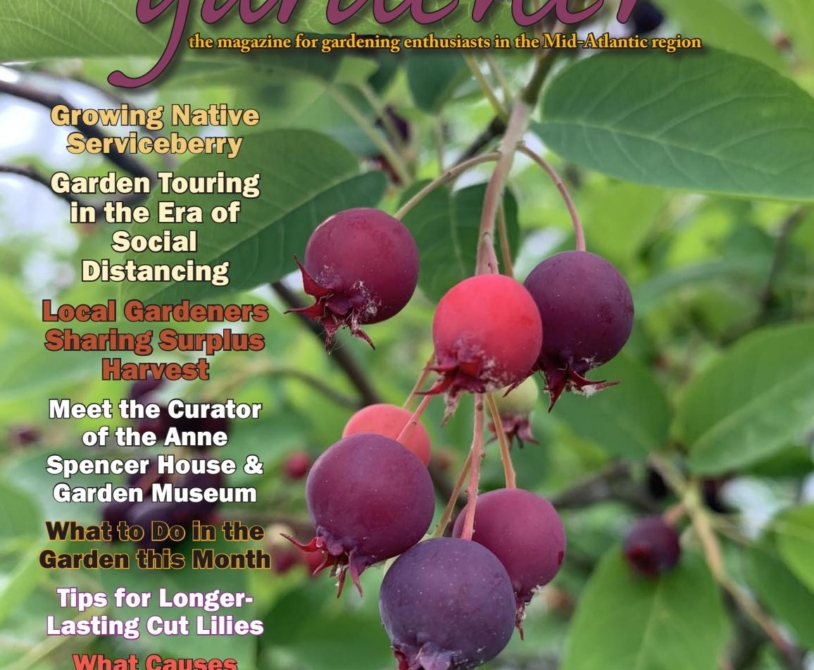 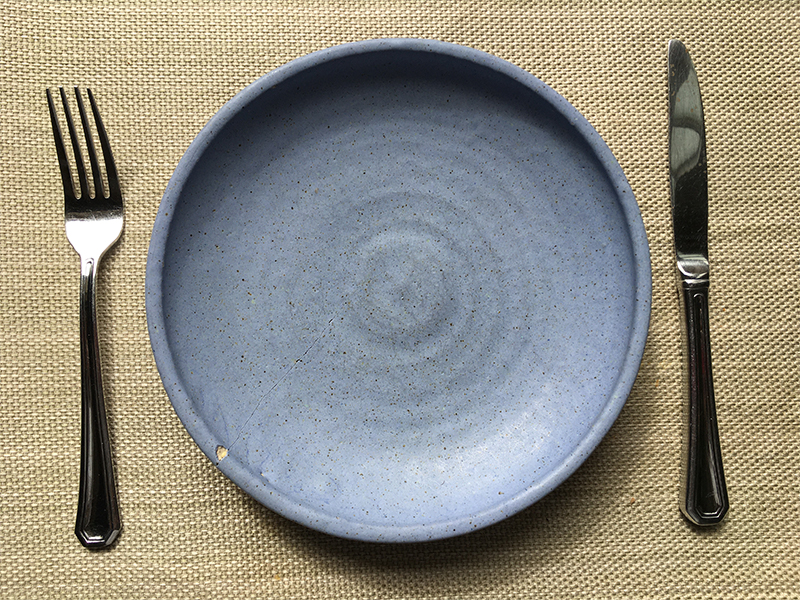 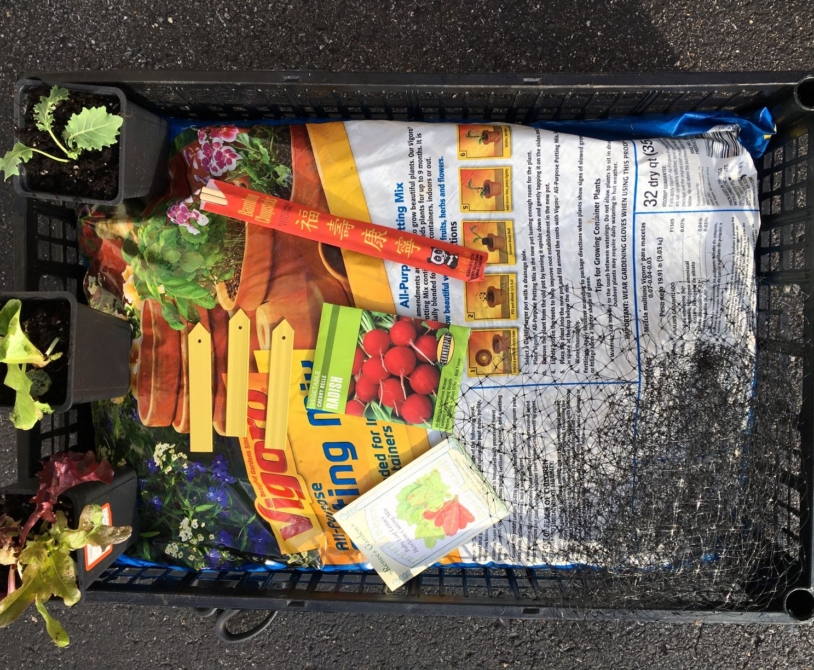